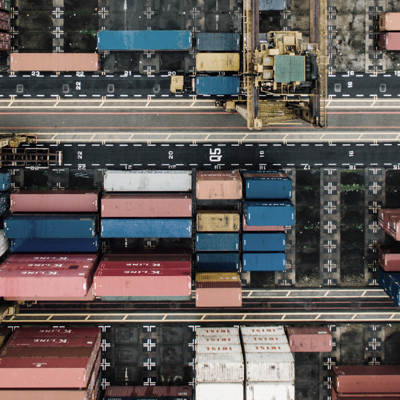 As with any international business relations, uncontrollable factors such as politics, economics, social, technological, legal and environmental can and will influence trade. Social refers to the cultural aspect of import and export, as cultural variations distinguish one foreign market from another.

Understanding these cultural differences can make or break whether a foreign trade opportunity will be successful or not. The culture of a country will have a direct influence on how business is conducted and how negotiations should be handled.

In Module 4 of the University of Cape Town Import and Export Management online short course, you gain the understanding of different cultural nuances to give your trade negotiations the best chance of going through.

The levels of culture

Culture functions on a multitude of levels, making cross-cultural, cross-country business and trade more complicated than learning how to greet a potential business partner. It’s especially necessary to learn these nuances as the world becomes more globalised, and the international trade becomes more empathetic to expressions of culture.
Culture can be broadly separated into four levels: 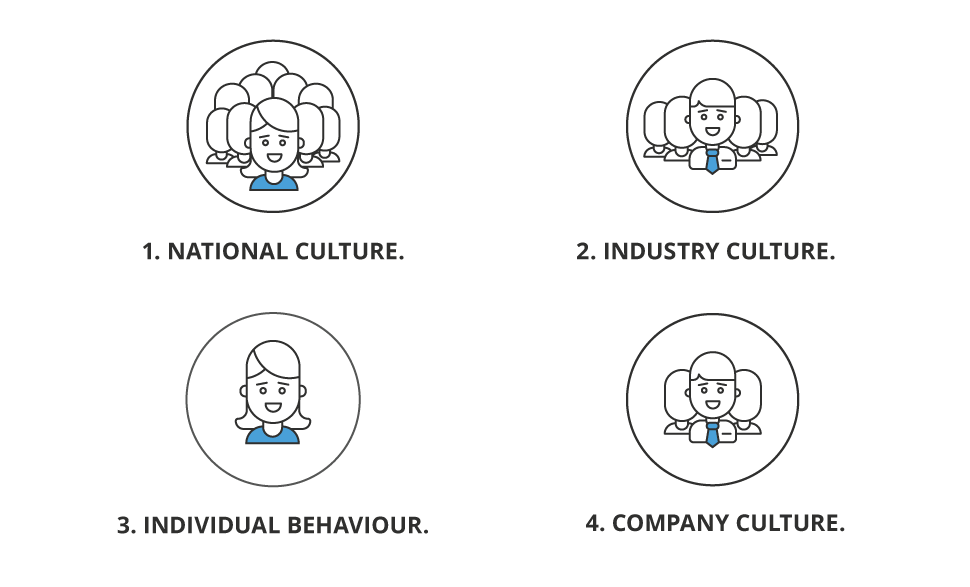 This would be the broadest level of cultural influence. When doing business in a foreign country, negotiations are influenced by national cultures, as well as the regulations and laws that govern each country.

[bctt tweet=”When doing business in a foreign country, negotiations are influenced by national cultures, as well as the regulations and laws that govern each country.” username=””]

This level is influenced by behavioural norms and practices within industries, in the context of national culture. It’s often the case that cultural norms can transcend national borders and become more indicative of the industry rather than the origin or place.

Industrial products, rather than consumer products, are less influenced by a country’s culture than by industry norms and standards.

Companies are much like people, they each have their own sets of values, morals, beliefs and opinions. As well as their own dress codes, standards of communication, norms and expectations on tone and register.

Another level of company culture is intra-departmental. For instance, the finance department will have a completely different vocabulary for internal and external communications than the jargon marketing would use.

The Rise of the Learning Culture https://t.co/fLn4MEAnTs #corporateculture

The individual employees of an organisation will operate on this level of culture. It’s influenced by all the above levels, and sees the influence of the other levels in practice. It’s the personal expression of all other cultural beliefs.

People who aren’t employed, however, are influenced by national culture and the subculture of the social group of which they’re a member.

In an age where organisations and people are being brought together closer than ever before, it’s important to understand and respect the cultures and beliefs of others. Especially if you’re hoping to do business with them.

Learn to adapt to the increasingly global marketplace.