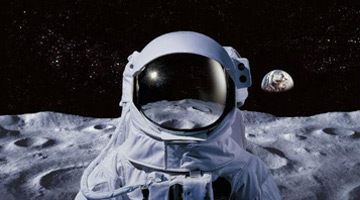 This is the second installment in our ongoing series on designing innovation ecosystems. If you missed the first installment, regarding failure tolerance, you can find it here.

Over the series, we will explore:

This week, we delve into the emollient of innovation ecosystems: risk capital.

It behooves us to examine the concentration of risk capital today. Here’s an analysis of venture capital finance by region by KPMG:

As you can see, deal volume (on the right) has remained relatively constant, with 65% of deals in the Americas, 21% in Europe, and 14% in Asia. Transaction value has leapt in Asia with several “mega-deals” like Ant financial, but the number of deals has been pretty steady in terms of regional distribution for the past several years. And within the Americas, for example, more than half of the funding is in a single state: California.

The numbers don’t tell the whole story: it’s extraordinarily difficult for a non-Chinese company to break into the PRC market, so while there is unprecedented deal value being executed in mainland China, it’s almost irrelevant to entrepreneurs in the other 194 countries in the world.

The China miracle does offer some interesting lessons for other governmental regions, but also is so idiosyncratic that it cannot simply be replicated wholesale (any more than Silicon Valley can be recreated). A few relevant observations:

Although I don’t personally endorse the attitude I have heard from many Chinese entrepreneurs and companies with regards to intellectual property, great respect must be paid to the tremendous wealth creation we have seen over the past 30 years due to entrepreneurial spirit, drive, and fortitude.

According to financial innovation connector extraordinaire Misha Rao, more than 65 governments are trying to create regional innovation clusters just in the world of fintech – and more if we include fields like biotech, agtech, energy, artificial intelligence, and additive manufacturing. So with all of this action, where’s the money to fund it?

Europe is grappling with the issue that 70% of its corporate finance is today funded by bank loans – which by their very nature are risk-averse, thus stifling the financing of innovation. How can more venture capital be injected into the system?

The MENA region is a curious paradox. I have met many family offices (and sovereign funds) that are glad to invest as limited partners into US and European/UK venture capital funds… but not put venture to work in the region.

What steps can government take, to accelerate the development of risk capital pools in markets outside San Francisco or Shanghai?

Here are a few tools I can point to, modelled on programmes in the US that have been replicated elsewhere (CORFO out of Chile comes most notably to mind).

Of course, these venture capitalists need entrepreneurs to invest in. And those entrepreneurs (who create 4 out of 5 new jobs), need people they can hire. In our next instalment in this series, we will talk about labour market liquidity.

Saïd Business School, University of Oxford offers innovative online programmes in fintech and blockchain strategy, designed to prepare you for the changes in the contemporary business environment. 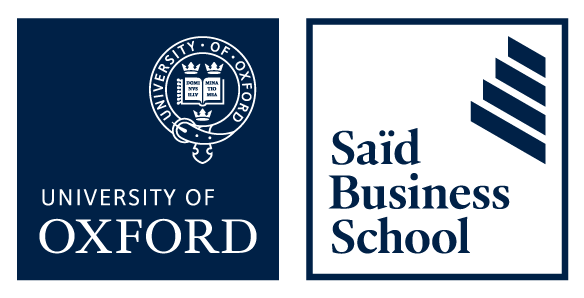