How To Step Into Management 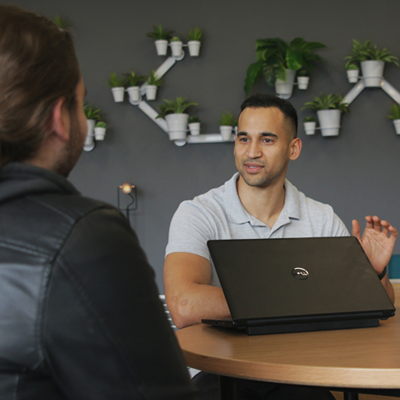 Many employees aspiring towards management are under the impression that everyone else in their team has the same intention. However, according to a CareerBuilder online poll completed by over 3,600 full-time employees, only a third are hoping to make the step into management.1 Although this doesn’t mean competition at the top is not fierce, it does make the goal of becoming the lead of a team, seem more attainable.

What does it really take to show your employer you’re the right choice for the job?

For JP Davids, Operations Manager at GetSmarter, progressing into a managerial position was something he had been preparing for as far back as primary school. “When I was younger, I always wanted to be in business,” says Davids, “I saw myself working for a corporate organisation – working for a company as a leader in one form or another.”

But for many, knowing how and what they need in order to be promoted to manager doesn’t come as easily. Although Davids always had that desire within him, it took more than the hope of achieving a childhood dream, to get him to where he is today.

Harvard Business School Professor and author of the widely-read book, Becoming a Manager: Mastery of a New Identity, Linda Annette Hill says there may be loads of information out there on what managers need to know, but very little on what people need to know in order to actually manage.2

For Davids, it all started by following the leader.

“I’ve probably read every leadership book and watched every TED talk about management, because it’s not necessarily a characteristic you’re born with. From a young age, I put myself in leadership positions for self-improvement, always prepping for that day. I’ve seen the impact different leaders can have on either the success or failure of a project.”

In a survey of 80,000 managers conducted by the Gallup Organization, it was discovered one of the primary traits of those who are promoted to managerial positions is treating every person as a unique individual.3 Hill (author of Becoming a Manager: Mastery of a New Identity) echoes this sentiment in her book under the section Managing One-on-one is not the Same as Managing the Team.

Business Consultant, Marcus Buckingham paints the picture like this: an average manager plays the game of checkers, while a great manager plays chess. The biggest difference between these two games is the variation of the pieces. Checkers has 12 identical pieces, that move in the same way and can replace one another; while in chess, the pieces vary greatly and it’s difficult to win the game unless you understand how every piece functions. It’s the same with a team, a great manager will value every individuals’ unique capabilities. 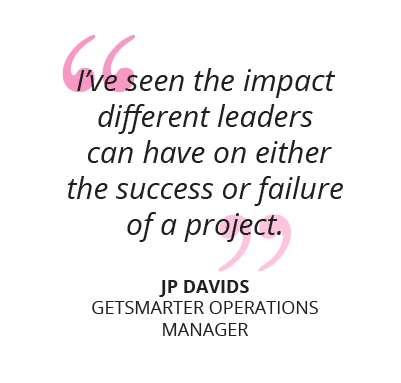 Davids experienced this type of manager in his previous role before being promoted, and he hopes to carry on this trait when managing his own team.

“My manager gave me opportunities to prove myself, the freedom to succeed or fail. She was trusting, nurturing, a mentor, and let me lead on big projects. She gave me freedom and didn’t micromanage me, encouraging me to try even if I failed.”

Through his experience, Davids says he was able to work to his own standard and not to anyone else’s, always ensuring it was higher than others’ expectations.

Although, Davids was in a position of being given the opportunity to prove himself, he describes how he also had to put in a lot of hard work, often doing work others didn’t want to do, to make himself stand out.

“It’s important to put your hands up and take initiative. When I joined the company in 2016, I started out as an administrator. There was a need for a coordinator, but it carried this negative stigma so nobody wanted to touch it. I didn’t really see that stigma, but saw it as an opportunity, so I was given the role and I ended up working on these tasks no one else wanted to do.” 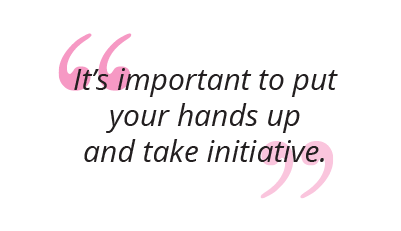 Something, Davids has also found to be a contributing factor to his success is identifying his weaknesses, and then working on improving them.

“I took a look into the future and realised not understanding data would be detrimental to my growth, as we move more into the technology age. I’d say my strengths are communication and leadership, but data analysis is a weakness, so I decided to study courses to strengthen that weakness.”

“The courses I’ve taken have put me in a better position. It’s important to be strategic about how you improve yourself, and take opportunities to gain knowledge.”

Do you have the skills you need to step into management?

Find out how you can stand out from the crowd. 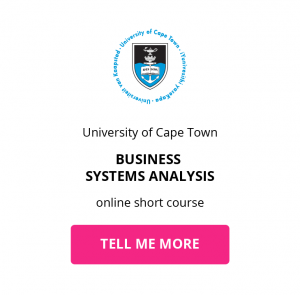 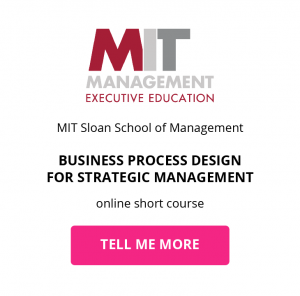 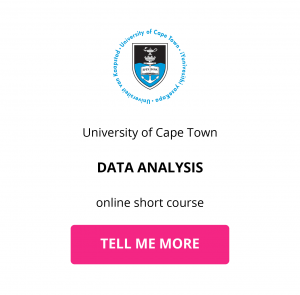 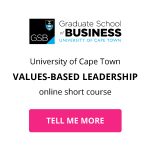 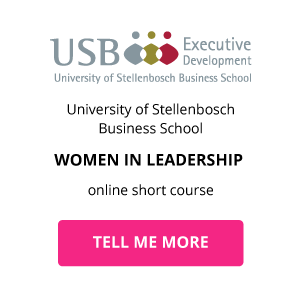