How To Become An Executive Coach 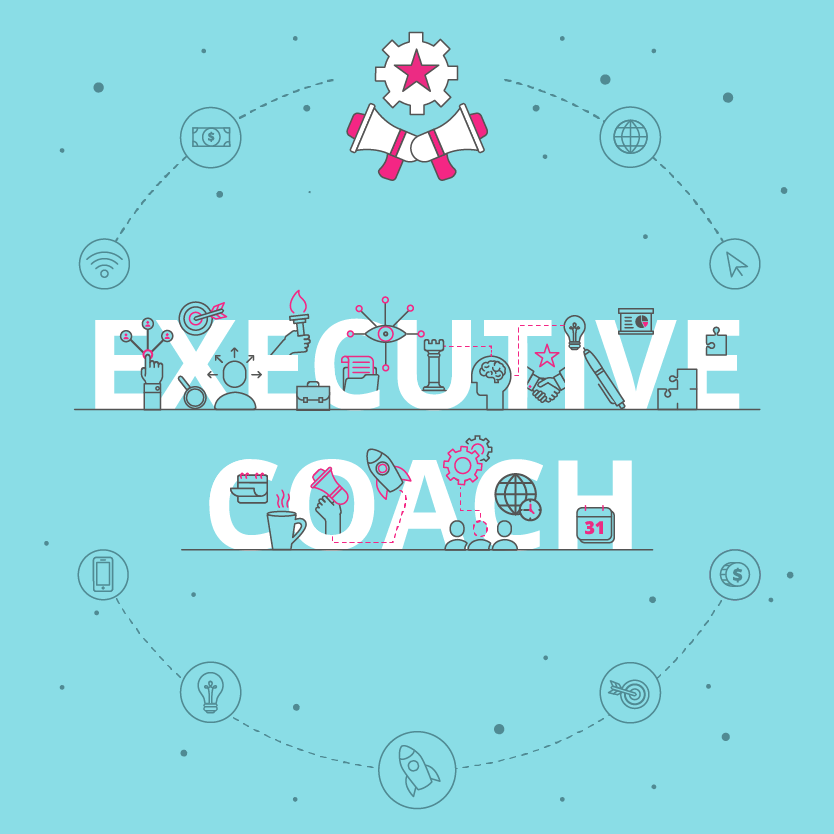 Metrix Global completed a study measuring the impact of executive coaching in a Fortune 500 firm. The result? A 529% return on investment.1 Executive or Professional Coaching is vastly different to training. It includes leadership development, highly complex decision-making and dedicated accountability and support. Do you have what it takes to be the driving force behind a team or individual’s performance and productivity?

What is an Executive Coach?

The definition of an Executive Coach is broad, yet specific – dependent on who you’re coaching. You’ll generally be expected to improve your client’s management and leadership skills, consult on business decisions and focus on organisational support and development. Dale Williams, Executive Coach says:

“Executive coaching is an opportunity for a business leader to work with an independent outsider who can question their assumptions and thinking. This is invaluable as leaders moving up the ranks in an organisation have fewer and fewer people they can talk to about the things that really matter. Topics often include the future of the business or the future of the leader’s career, opportunities that contain risk and relationships that are challenging. Having an objective outsider who can sensibly explore these issues is invaluable to the executive.”

What are the key responsibilities of an Executive Coach?

Gordon Tredgold, International Business Speaker and Founder of Leadership Principles gives the five main things he gained by having an Executive Coach – ultimately leading to his promotion from Director to Senior Vice President:

The following list of executive coaching responsibilities may apply to some contexts, but is not exhaustive:

What is the career path of an Executive Coach?

An Executive Coach can come from a role in management, human resources, consulting, or even work in a support function. There is no specific career path, but in most cases it requires having substantial business experience and an attraction to development and lifelong learning.

Dale Williams – someone who ventured into executive coaching after working as a Director, Chief Information Officer, Vice President, Consultant and Programmer says:

“Executive coaching generally attracts to it a number of people who come from quite varied backgrounds. So, it could be a manager who wants to incorporate coaching into their management practice; it could be a consultant of sorts which might be HR or OD, or any area of supporting a business through consulting, or it could be somebody who’s wanting to use their experience in some way, and repurpose their skills as an executive coach.”

What is the potential salary for an Executive Coach?

Executive coaching has taken off around the globe with law firms specifically spending an estimated £4.5 million (around ZAR 93 million) on coaching annually. As the demand for executive coaching increases, the potential salary may follow suit, but it’s important to keep yourself updated to stand out from the rest in this competitive market.

Many Executive Coaches have been coached themselves. Dale Williams says:

“As part of my training I received a lot of coaching and was fortunate to work with a coach when I was an executive with Standard Chartered Bank. I learned a tremendous amount from being coached and I would strongly recommend that anyone wanting to learn coaching works with a good executive coach.”

Whether you have been coached personally, receive a qualification, study an executive coaching online short course or specialise in a specific market like corporate coaching, there is an array of specifications likely to affect your salary.

Executive Coaches often set their own rates and those rates vary widely. However, a few sure ways to increase your earning is by:

Click on a country to see what you can expect to be paid as an Executive Coach in either South Africa, the United Kingdom or the United States of America:

What are the education and training requirements for an Executive Coach?

There is no specific path every Executive Coach has to follow. In fact, you could start calling yourself an Executive Coach today, but because coaching requires a lot of motivation and development, most of your clients will expect you to come with professional experience in facing and overcoming similar challenges they’re facing, as well as proof of your abilities to coach. 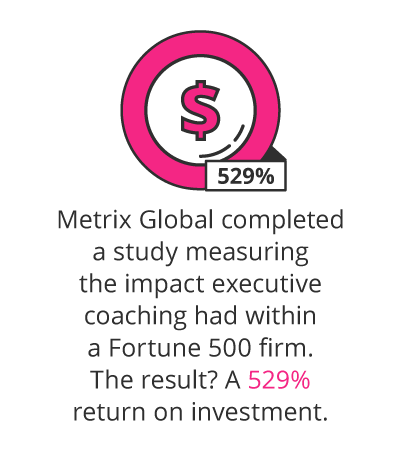 Every Executive Coach needs tools used to guide their client in facing these challenges and making decisions. Executive coaching training will often aid potential Executive Coaches in creating their own coaching model and framework.

“Just like some of the best coaches in the sports world are not necessarily the people who’ve played at the highest level – they’re the people who’ve become executive coaches, you need to study it so that you can repurpose whatever your skills are that you’re bringing to it and take them back into a business in a different way.”

What many Executive Coaches have in common is the desire to grow, learn and to see others do the same, even without direct experience of the client’s organisation or role. For some, continuing education is even a prerequisite for maintaining their status or credentials.

Are you ready to begin a successful career in executive coaching?

Start your journey towards uplifting others today 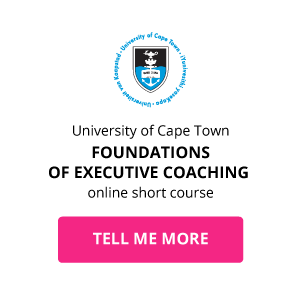 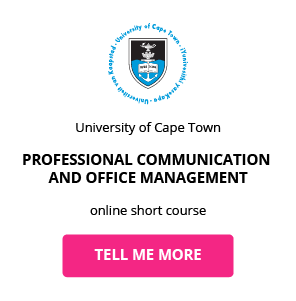 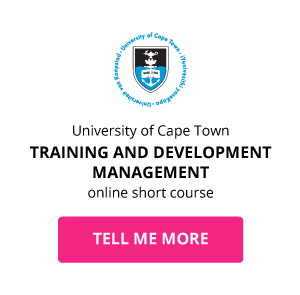 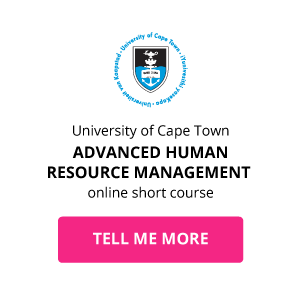 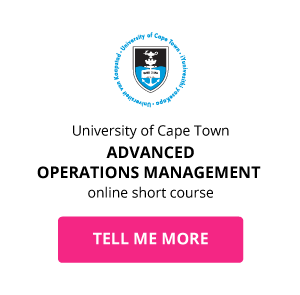 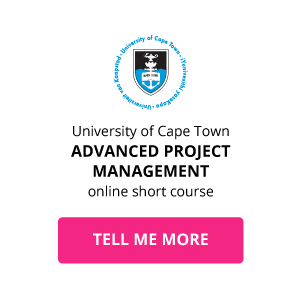 2 min Executive coaches come from all walks of life. Most coaches started their careers in very different professions before moving on to becoming coaches.
Read Article

4 min The 8-week University of Stellenbosch Business School Women in Leadership online short course is all about embracing a diversity of perspectives in the workplace environment.
Read Article

5 min Looking for your niche in the sharing economy? Here’s a few ideas to get you started.
Read Article